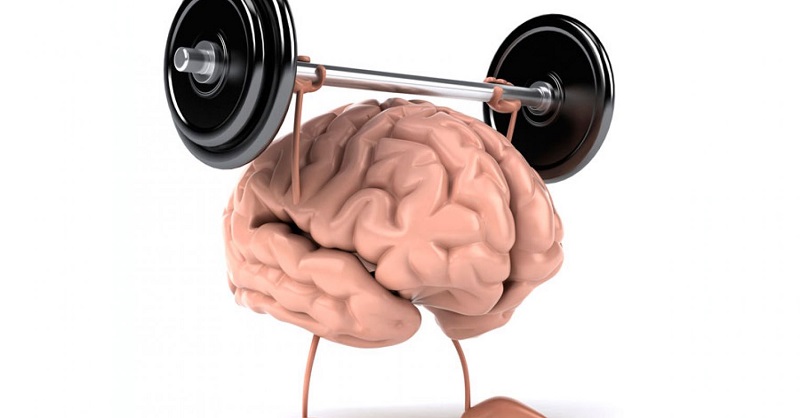 Although research shows that a person’s genes have a role in their physical ability, the importance of mental preparation cannot be discounted. Grit, optimism, resilience, and perseverance are just a few of the qualities that separate elite athletes from others who don’t compete at the same level. One of the most defining characteristics of a world-class performer in any endeavour is exceptional mental toughness.

Self-directed drive, ambient and surrounding circumstances, and other human characteristics like perseverance and positive thinking all have a part in determining the amount of one’s mental toughness while competing at a high level in a sport that requires mental toughness. For young athletes to realise their full potential, coaches must start early and consistently teaching the traits that are the driving force behind the mental toughness scale in a positive manner. The 75 hard challenge is quite essential here.

Evidence suggests that a high level of mental toughness (MT) contributes to higher levels of athletic performance. Adaptive mental health functioning, well-being, lower stress, depression, and improved sleep quality have all been proven to improve with MT. It may, however, be beneficial to include mental exercises into everyday life. Most athletes who aren’t in the top bracket only ever psychologically prepare for competition when they’re feeling down about themselves. Many have honed down on the core characteristics of MT, which include a pursuit of excellence and a strong sense of independence.

What the Studies Show

The study’s results suggest that athletes who set higher standards for themselves in terms of perfectionism are better able to retain several forms of motivation during the arduous process of building mental toughness. The self-determination hypothesis views human motivation and personality as tied to an individual’s natural growth preferences and psychological needs, rather than the influence of outside influences.

The Right Concepts are Essential

The findings that were obtained by applying the notion to studies of perfectionism demonstrate that different kinds of motivation may be found along a continuum. These differences illuminate the degree to which different types of individuals are capable of gratifying their most fundamental psychological demands from inside themselves. The argument presented in this article contends that MT is made up of a number of different internal conflicts, each of which may have been brought about either by natural interactions with the environment or by the involvement of humans.

Focusing on the motivational precursors and connections with performance and mental health, experts came to the conclusion that autonomy enabling circumstances had a positive relationship with psychological needs satisfaction. To rephrase, the availability of corroborated evidence created a more favourable setting in which sportspeople might work on improving their mental toughness. The central thesis of this research is that mental toughness may be construed in several ways. Characteristics like self-assurance, optimism, and a can-do attitude are all part of what it takes to psychologically toughen oneself. Insights gained from analysing track athletes’ performance times reveal a positive correlation between mental toughness and successfully meeting psychological challenges. 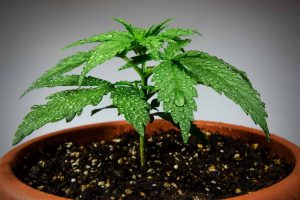 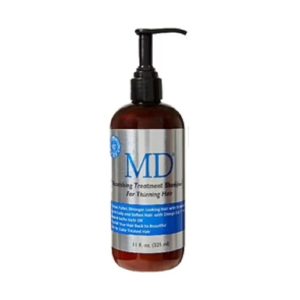